A Pikmin-inspired Strategy Puzzle game where you play as a Scientist in a strange land where he has to use his robotic creations to gather resources for his science experiments.  This started out as an assignment in Advanced Scripting, where I made a Pikmin prototype in 3 weeks halftime. With that, I recruited an Artist Lisa Lövgren and an Animator Elin Carlström to expand on the game in a 5 weeks long halftime project.

I've always been a fan of Pikmin since playing it in my childhood so it was really fun deconstructing the mechanics to making my own version of it. I decided early on to skip the combat aspect of Pikmin and instead focus on the environmental puzzles. I thought the water hazard in Pikmin was interesting as in being only dangerous to your Pikmin and thought it would be fun to also have the reverse with poison that was only dangerous to the player.

The Professor and the Bitmin

First you get the Scrap, then get the Bots

The main focus of the game is using your Bots to gather Scrap in order to make more Bots, gather Amber Crystals, which is the main objective, and overcome obstacles between you and the Amber or Scrap. In the original Pikmin and in the first prototype the pickups were labeled with a number to indicate how many workers were needed to carry them. In this version, however, I put handles on the pickups to indicate how many Bots were needed. The plan was to also have bigger pickups with more handles but this was cut due to time. The Amber Crystals were supposed to be one of the big pickups but I could find a natural way for it to have handles so instead the Bots break it apart and carry one piece each.

Water is Bad for Bots

How to Train your Robots

When implementing the player's move set I basically copied what Pikmin had already done, with some omissions. Attacking wouldn't be necessary without enemies and pulling Pikmin out of the ground just seems like an extra step, which doesn't work well with the robot theme. The Players move set in Bitmin includes:

Bring Scrap to the Ship

Breaking down the Wall

There are four main obstacles in the game. Stone Walls that Bots can break down, it breaks faster the more Bots work on it. Stone Blocks, which can be pushed by six Bots and acts as the main gating mechanic. Water, which the player can move freely in but the Bots move slowly and get destroyed after a delay. And finally, Poison, which slows down the player until he faints but the Bots are unaffected. In the prototype, the Stone Block had a big number on it to indicate how many Bots were needed, but I thought that felt a bit crude. So I instead put "socket" decals to communicate how many were needed, which turned out pretty nice.

This level is meant to introduce the basic mechanics and explore the different Player Actions. It is roughly divided into four areas with an Amber Crystal in each. I call the areas are the Start Area, Lake Beach, Fungi Forest, and Rocky Cave. I wanted to make the areas visually distinct from each other to help the Player navigate and build up a mental map. I also wanted to encourage exploration so I made all the areas connect in the middle so the Player can choose where to explore first. 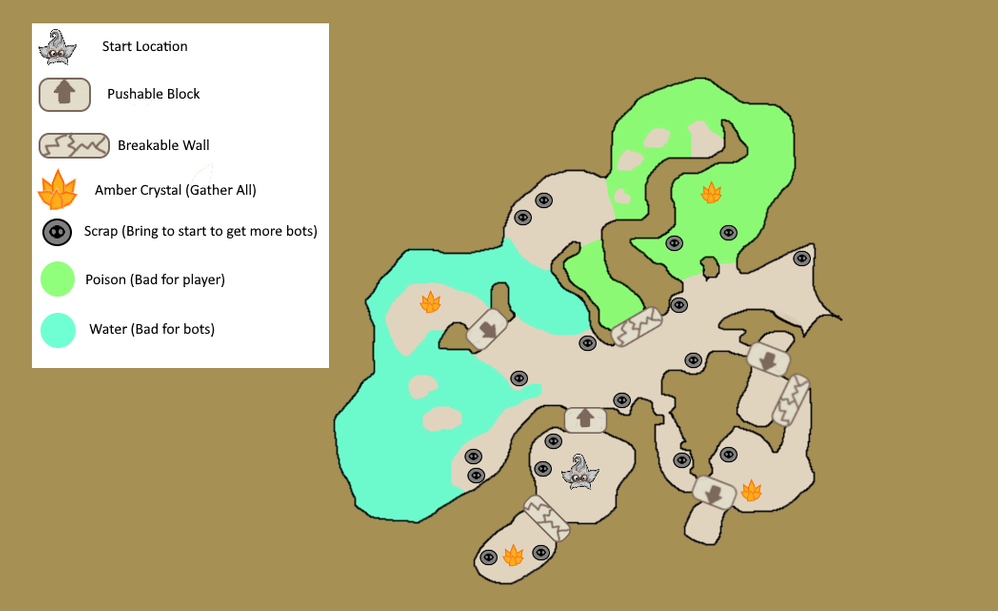 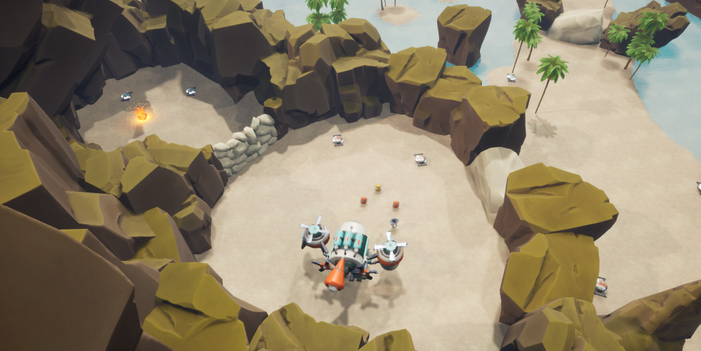 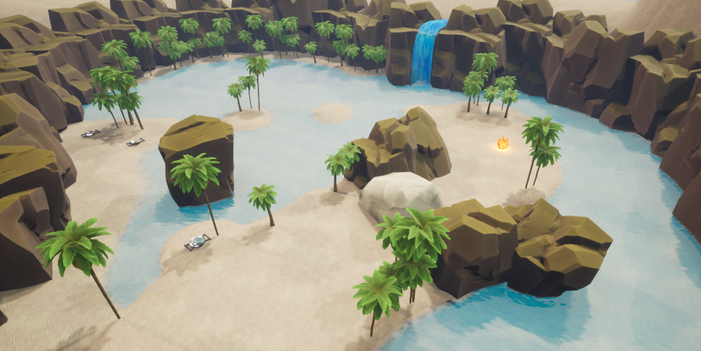 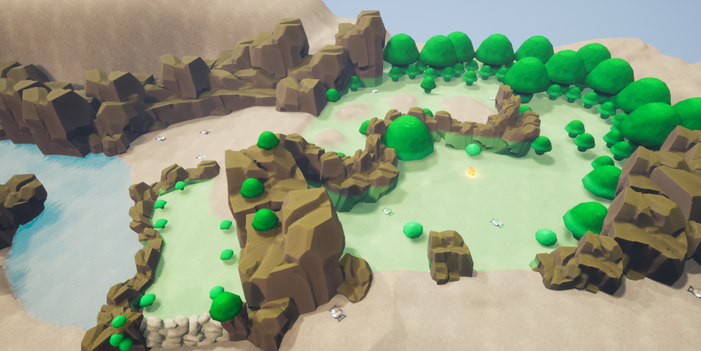 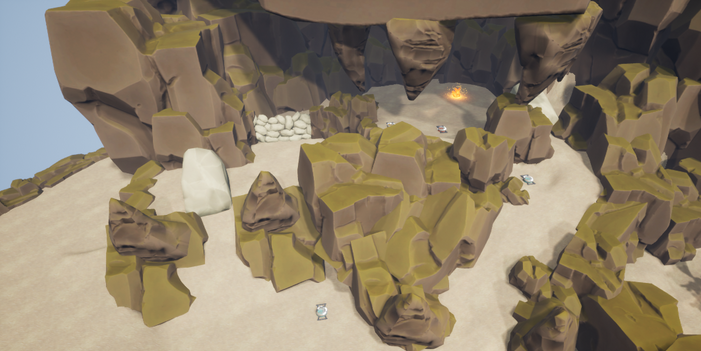 The exit of the start area is blocked by a Stone Block, which requires the player to build six bots before exiting. This forces the player to experience the basic mechanics, Tear down a wall and find the first Amber Crystal before actually being in any danger.

This is might look like a nice and peaceful area but the water makes it Not Safe For Bots. To get to the Amber Crystal the players need to Throw the Bots over the small islands and push the Stone Block from the other side to open a shortcut to carry the Amber Crystals back to the ship.

The Mushrooms emits poisonous spores that are dangerous to the Professor. The player needs to March and Dismiss the Bots to get both of themselves around. A similar pattern of islands in the poison mirrors the islands in the Lake but here they work in the reverse as a safe haven for the Professor instead of the Bots.

In this part of the level I wanted to play around abit with elevation and verticality and highlight the Throwing Mechanic. The player needs to Throw Bots up ledges to open up the path forward and get to the Amber Crystal in the middle.

Easy Debugging, for me and the Team

I made a few tools to help me debug different parts of the game. The Bots have a text widget showing its AI state and beam particle showing which Bot it is following when following in a line, which was really useful when debugging the AI. After I found out that the Animator Elin also used the debug tool to check animations I also added the text widget to the Professor to show which Animation state he was in.
I also had some debug buttons to spawn Bots and to Teleport the player around obstacles to test out more parts of the level without having to progress up to that point.

Bois the Game: A Game of Bois

The prototype was made by me in three weeks as part of an assignment in Advanced Scripting. I had a lot of fun making this and it served as a good starting point for Bitmin and help a lot with pitching the idea to Animator Elin and Artist Lisa. It was a really fun project to work on, which is why I wanted to continue and evolve it and make it even more beautiful. 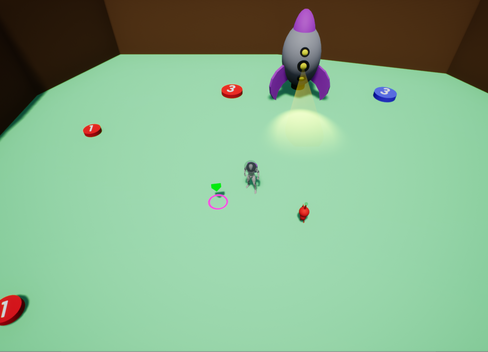 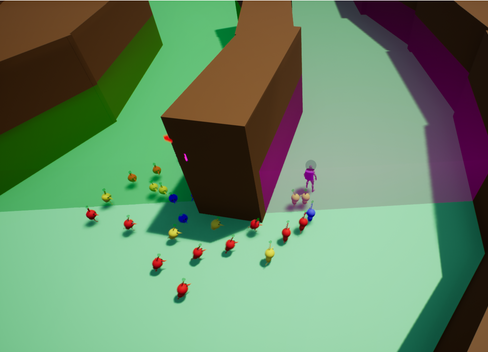 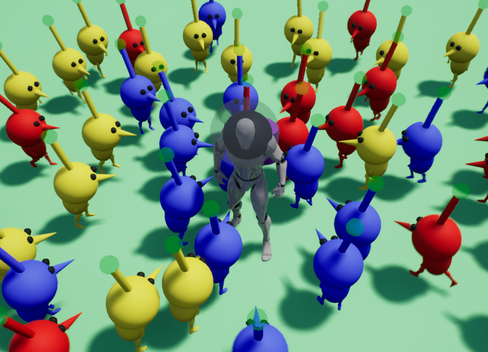 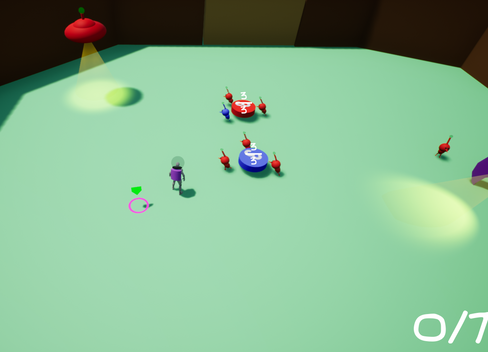 Working with the Team

An Artist, an Animator, and a Level Designer walks into a bar..

Well not really a bar.. but we worked together on SPITE: Blood Sun. And when I had the idea to expand upon the Pikmin Prototype for my portfolio I asked around for artists and animators to collaborate with to turn the Bois into Bots. Animator Elin Carlström and Artist Lisa Löfgren took the bait and we started working together with what became a big part in all of our portfolios. 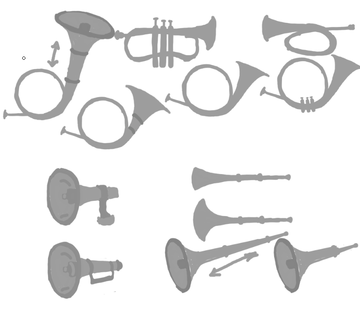 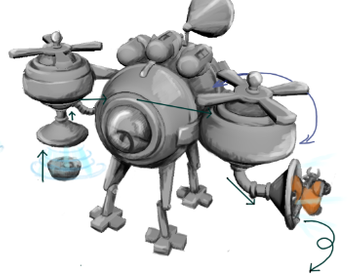 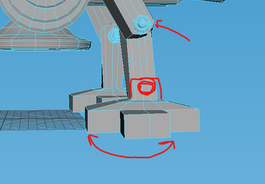 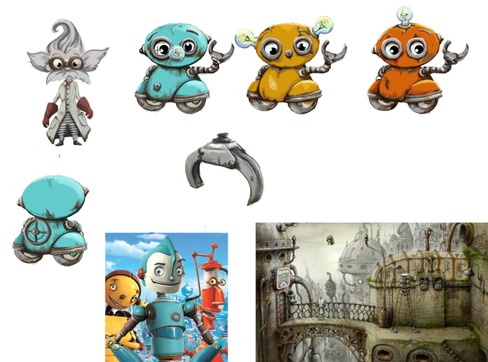 Check out their work aswell!